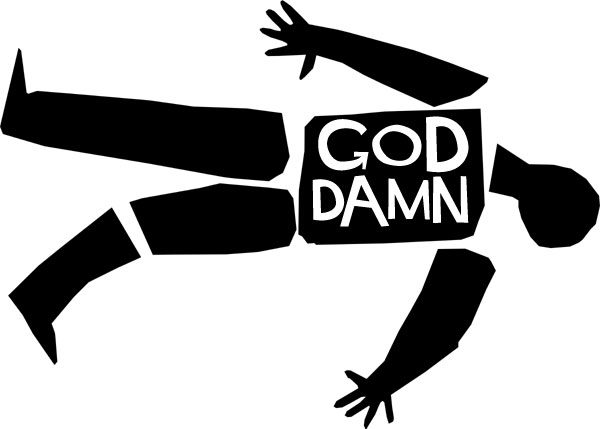 Empire! Empire! embarked on their first European tour back in ought ’10 when they met and played a few shows with an amazing band from Austria called Rika. They became fast friends and pledged to do a split 7″ soon after. The soon after only took 2 years!Empire! Empire! lay down 2 emotionally charged tracks on Side A, while Rika uses literally all the space they can to craft a beautiful track (with a splash of Flugelhorn!) on Side B.Comes with download code, available on Black or White with Baby Blue Haze (Sold Out).